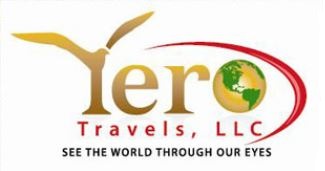 There are three distinct types of evenings onboard: casual, smart casual and formal. Suggested guidelines for these nights are:

• Casual: Sport shirts and slacks for men, sundresses or pants for women.Casual attire is in order during the day. For one or two nights, a dark suit or formal attire is suggested. The dress code for other evenings range from sport coat and tie to casual resort wear. Shorts and T-shirts are not permitted in the dining room during dinner.
• Smart Casual: Jackets and ties for men, dresses or pantsuits for women.
• Formal: Suits and ties or tuxedos for men, cocktail dresses for women.

3 and 4 day cruises include one formal night and two or three casual nights.

5 day cruises include one formal, one smart casual and three casual nights.

10, 11, and 12 day cruises include three formal nights and three smart casual nights, all other nights are casual.

14 and 15 day cruises include three formal nights and four smart casual nights. All other nights are casual.

Again, these are guidelines and your evenings attire is left up to your discretion.

Norwegian Cruise Line - Is Freestyle cruising, which means Resort casual, you can choose to dress up for dinner or not, but there are no formal nights dedicated on their ships.

Discuss with you Cruise Agent.